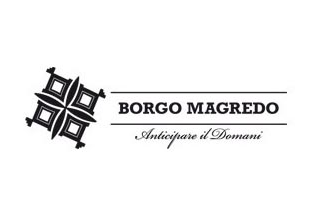 Borgo Magredo is the largest estate in Friuli and it is located in the Grave del Friuli DOC. The history of Borgo Magredo began in 1989 when Genagricola acquired an existing property in the Municipality of Spilimbergo. The previous owner had sensed this territory’s optimal potential for viticulture, dedicating part of this property to vine cultivation. Genagricola began by establishing a deep and lasting relationship with the local Coop Nurseries, so to identify the clones that were most well-suited for the particular soil, known for being full of gravel and stones carried to the vineyards by the Meduna River as it flows down from the Alps (the famed ‘claps’ typical of the Grave area). The soil is so meager, hence the word ‘Magredo’, that the vines appear to be planted on a streambed. Vines were gradually replanted according to modern logic and it proved possible to valorize both the vines and the territory’s uniqueness. Over the course of 20 years, more than 200 hectares of vineyards have been planted, including cultivations that are experimental in this territory such as Moscato Rosa or Pinot Nero, which later became a great classic.

The unique soil also determines a particular microclimante: the stones capture heat during the day and release it at night, protecting the grapes from low temperatures. The warm draft then flows towards the mountains, its low-pressure drawing cooler breezes from the snowy peaks. The cool-warm temperature cycles span over 4 square miles of Grave vineyards and contribute to the unique aroma, flavor and fragrance of Borgo’s wines.

From an enological point of view, the cellar of Borgo Magredo is equipped with the most refined technologies for winemaking and refining: everything that is necessary for guaranteeing excellent production. Since 2014, famous eonologist Riccardo Cottarella oversees every step of the production. The company’s objective is to achieve the perfect combination of century-old enological culture and contemporary drinking style. For the still wines of Borgo Magredo a new packaging has been designed, original and extremely charming, bridging the gap between classic traditions and the future. Borgo Magredo strives to be ahead of the times…capable of anticipating tomorrow! 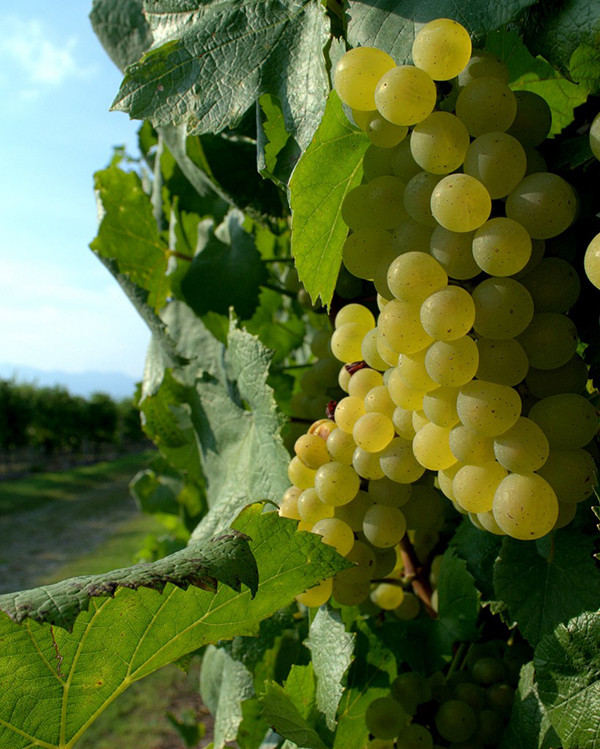 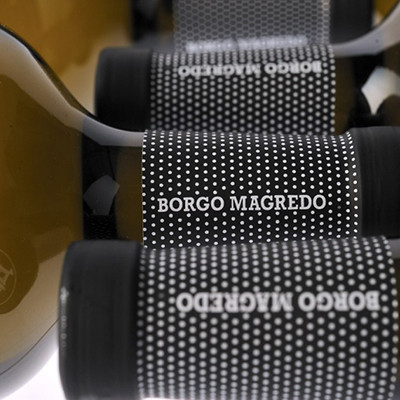 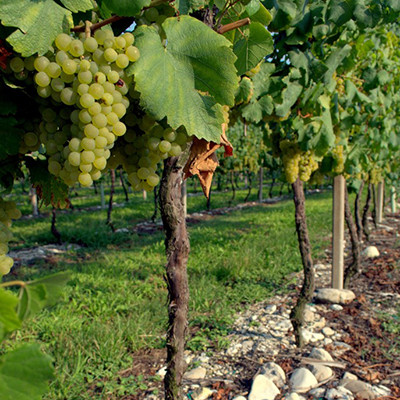 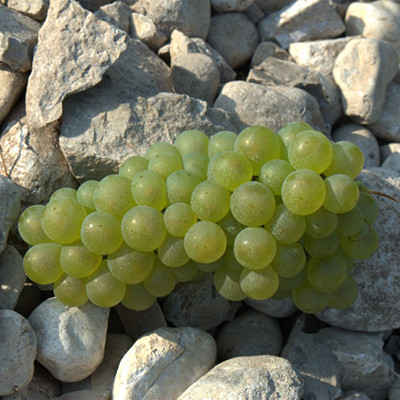 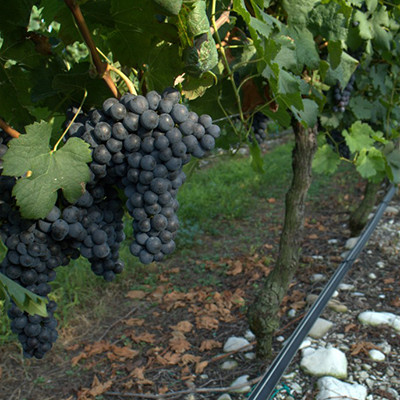 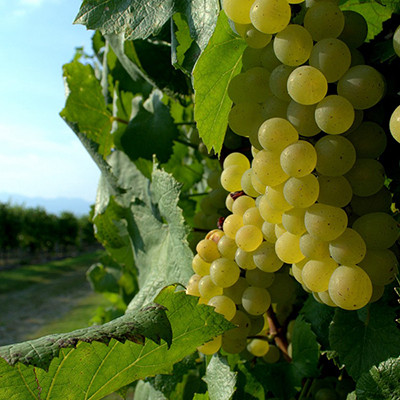 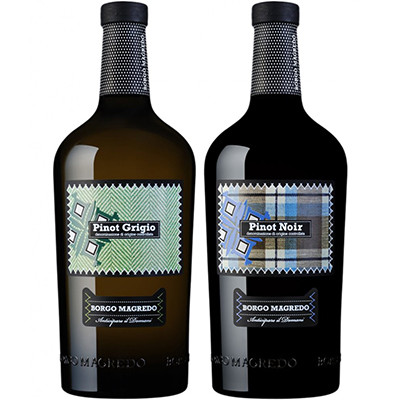 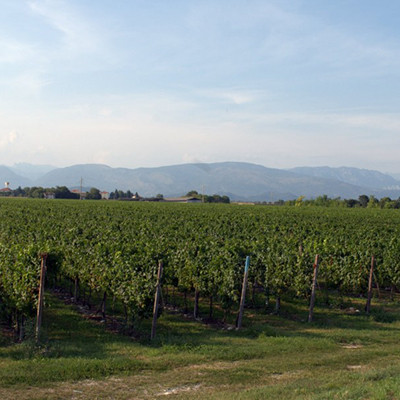 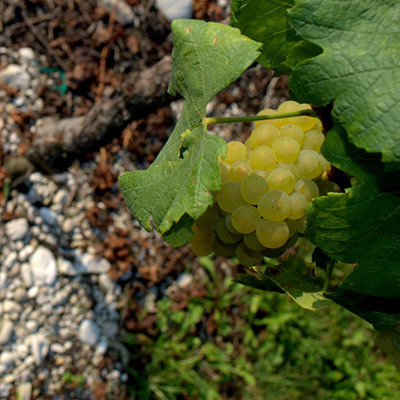