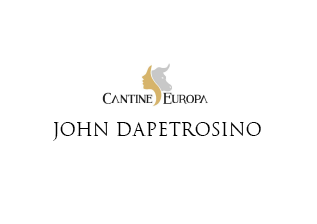 Sibiliana Vini is a project dedicated to the development and ambassadorship of the products of Cantine Europa – a custodian of authentic Sicilian wine traditions.  It takes as its inspiration the concept of a "lighthouse” for the territory, inspired by the Sibiliana Tower, which is still intact and located on the coast of Western Sicily in Petrosino. The tower was built around 1500 by the Spanish government and served as a lighthouse and watchtower, together with 37 others located in the Sicilian coastal perimeter, to signal the presence of Saracen pirates and the passage of tuna.

Sibiliana Vini is now supported by an increasingly qualified technical staff whose aim is the careful selection of the grapes, and innovation and experimentation in the production process, in order to express the uniqueness of the Sicilian territory through its wine. Their core principles of supporting the local economy, continuously evolving their production methods, and protecting the environment, come together to create high production standards and outstanding wines.

The John Dapetrosino line is a custom bottling that uniquely expresses the terroir and history of Sicily. Petrosino is a historic village in Sicily which has been producing wine since the 16th century.  It remains quite rural, and vine-growing and wine production are still principal activities there today. In the 20th century, scores of Petrosino-born farmers emigrated to New York in search of a new life and fortune. John Dapetrosino symbolizes the typical immigrant who settled in NY (hence the statue of liberty on the label) but remained tied to his roots and homeland and dreamed of returning home. This distinct wine of place, made with native Sicilian grapes, brings a piece of Sicily to us in New York. 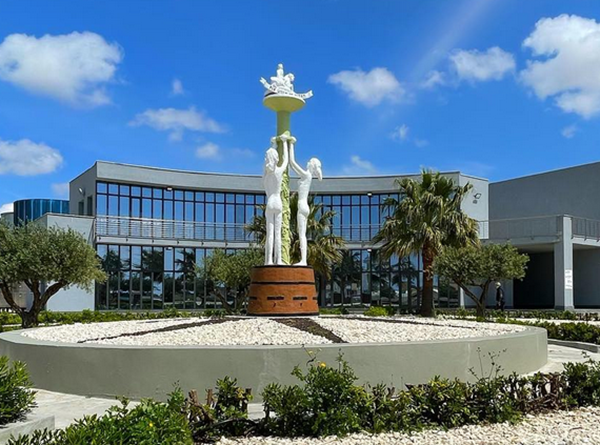 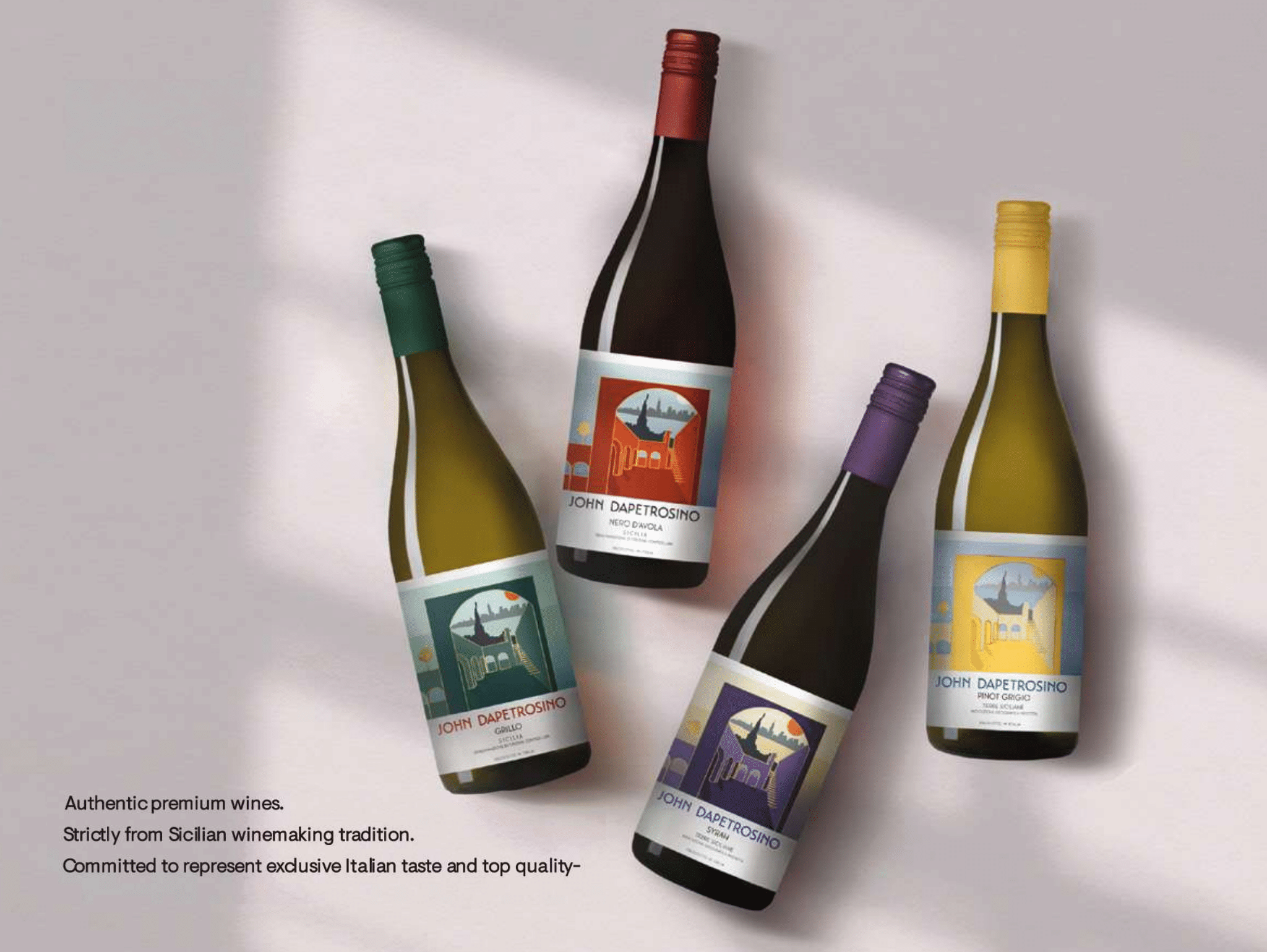 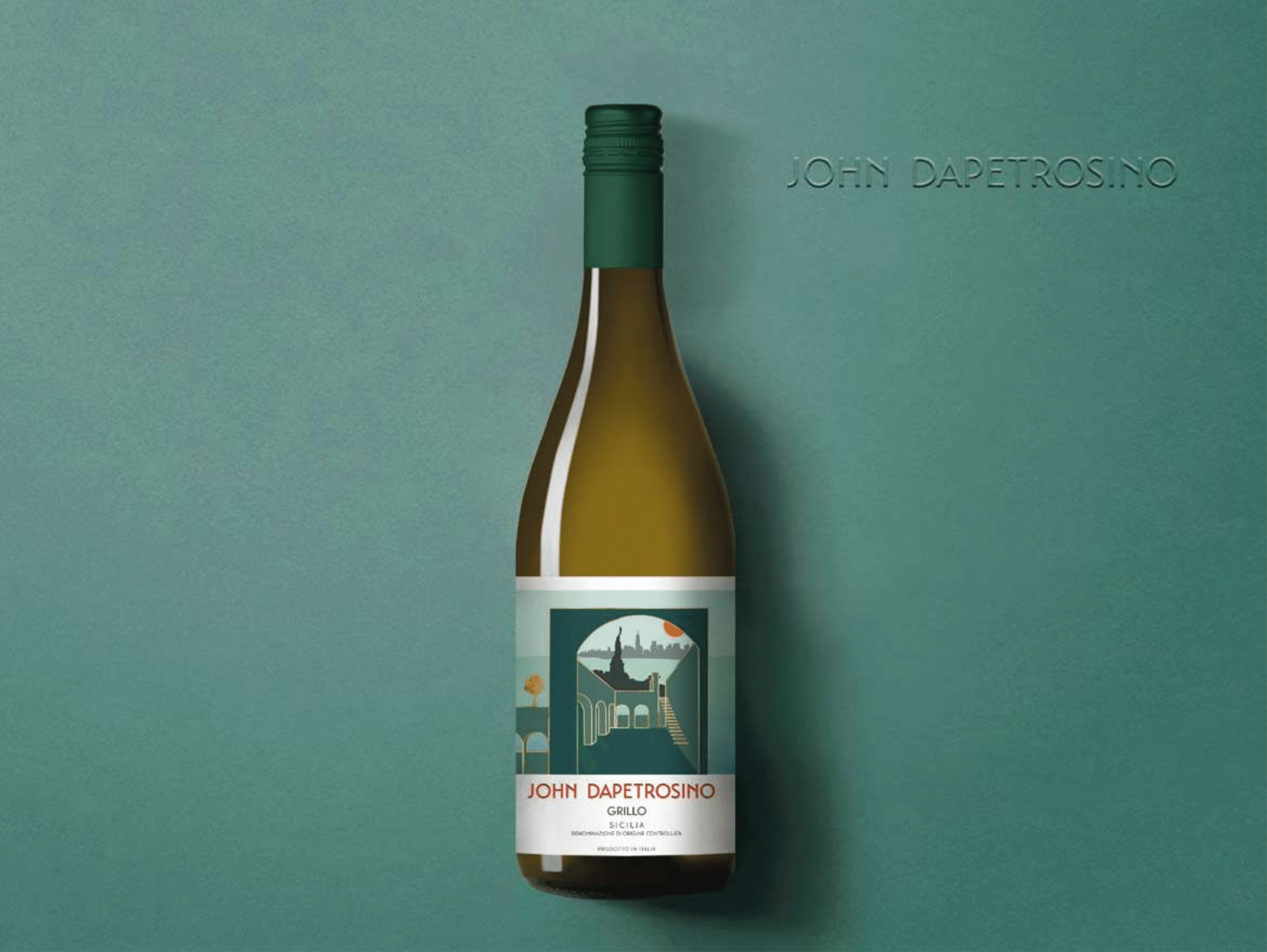 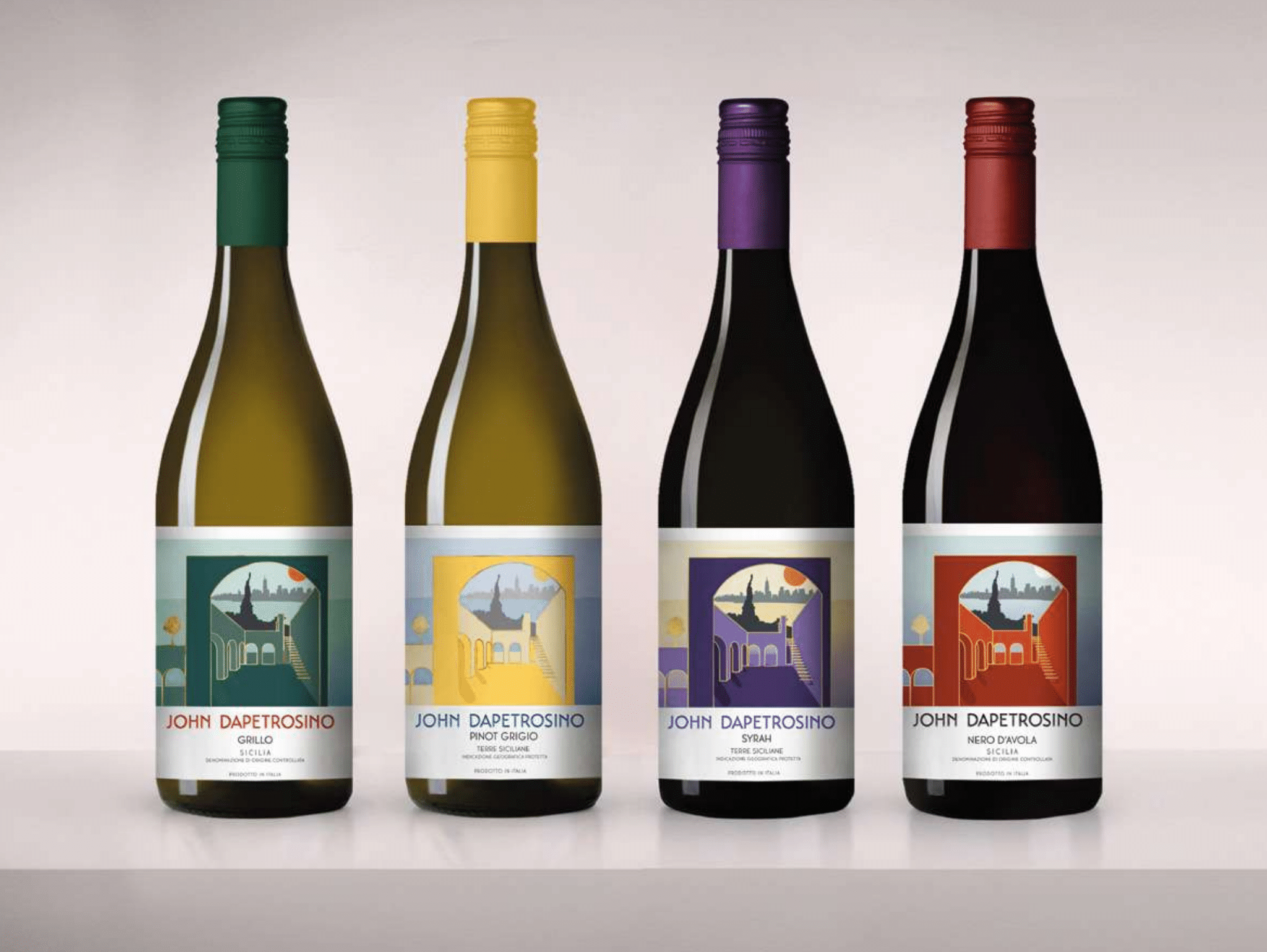 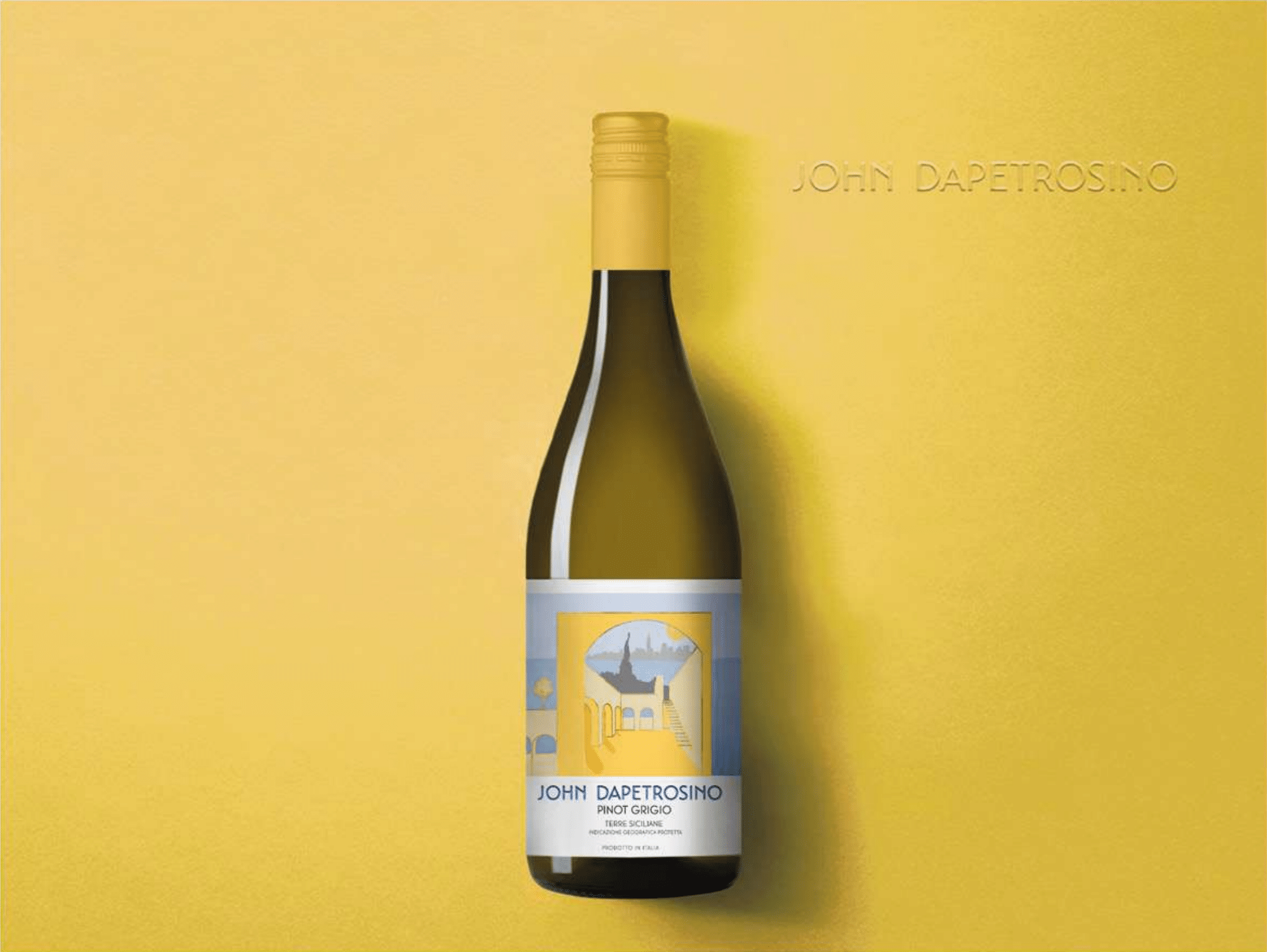